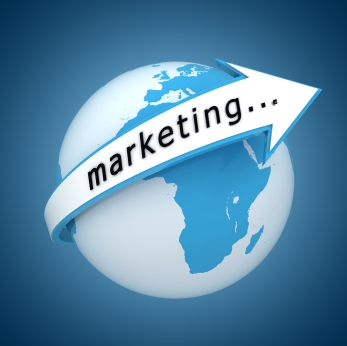 Sent to a tailored media distribution list to include all relevant on and offline media contacts in the UK. We issue your PR to this list, delivering your release to the inbox of every applicable newspaper, magazine, radio station, TV programme, blogger, freelancer, editor and reporter.

Included in the service we will also upload your PR to CisionWire. CisionWire sends your release to 35,000 media subscribers via RSS.

Two images can be distributed with your release.

Other available regions for distribution include the US and Aus. Each is priced at an extra £30.

Your PR will be written by an award winning online journalist (Press Gazette) with work published by every major national newspaper, national news outlet and glossy magazine in the UK including Marie Claire, The Times, The Guardian, The FT, The Independent, The Daily Express, The Mail, The Mail on Sunday, The Mirror, The Sun, Sky News, BBC News and Reuters.

Indexed on Google within 20 minutes

2 hyperlinks one anchor and one url

We will also provided suggested angles for the PR if you do not have one in mind. 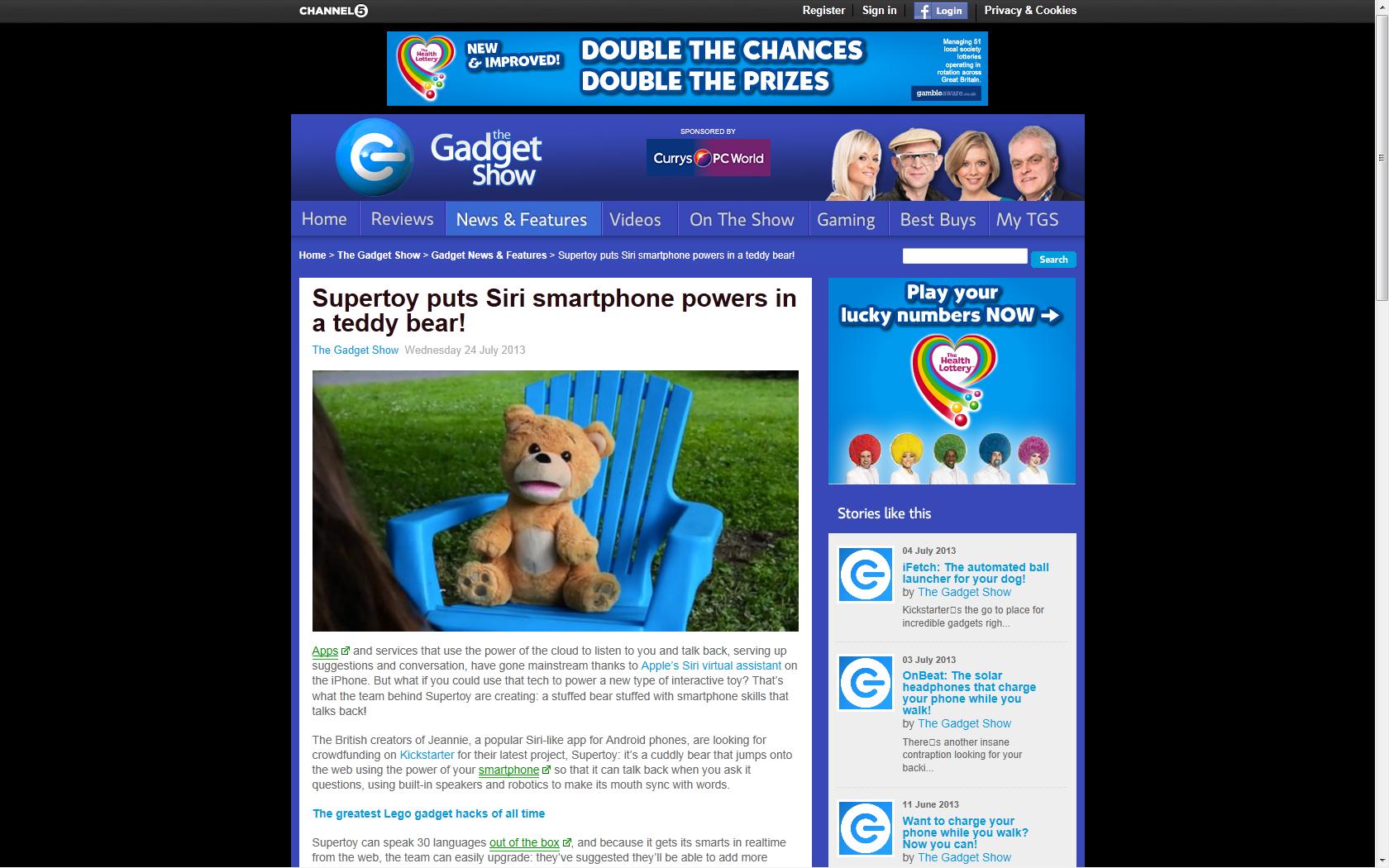 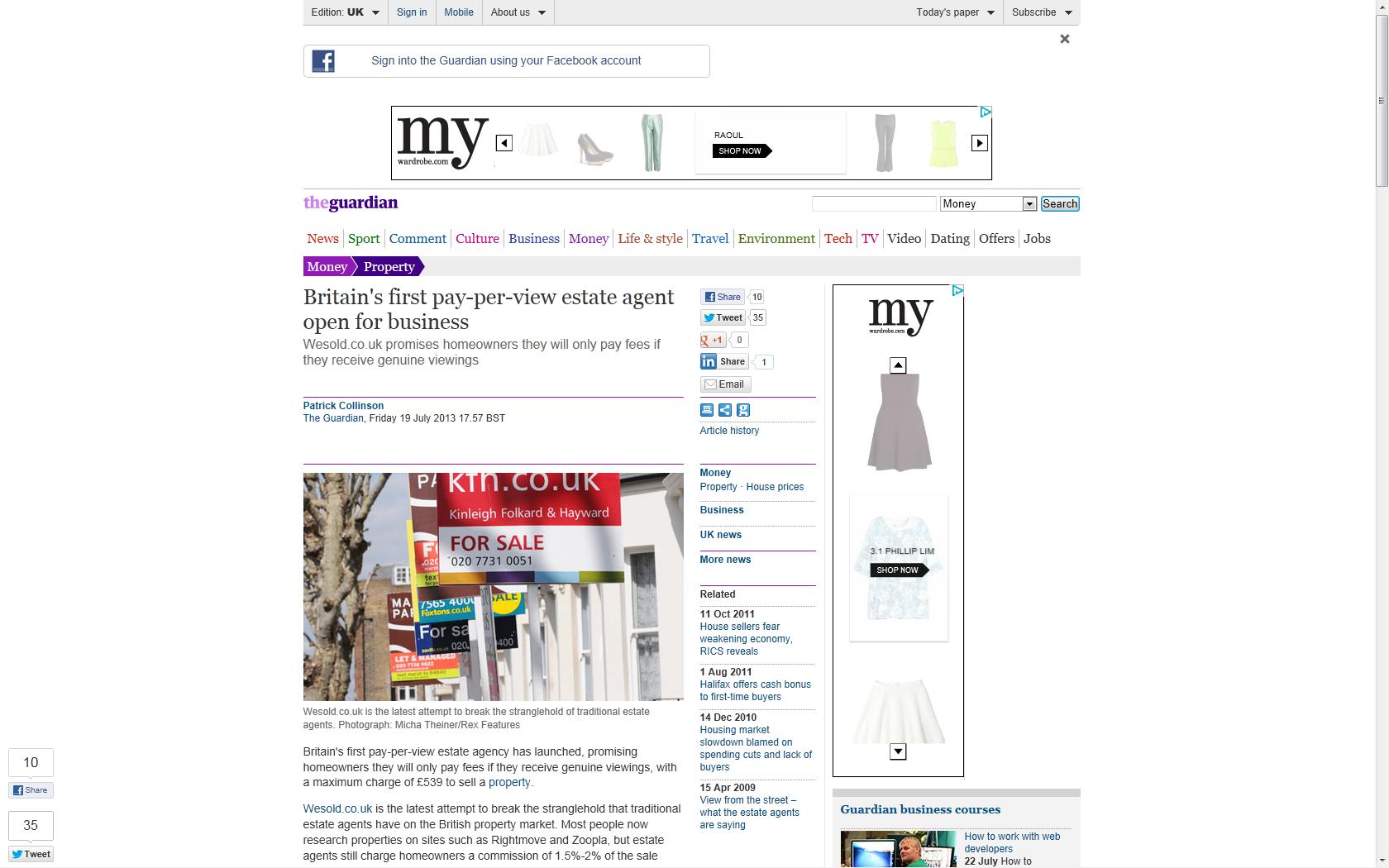 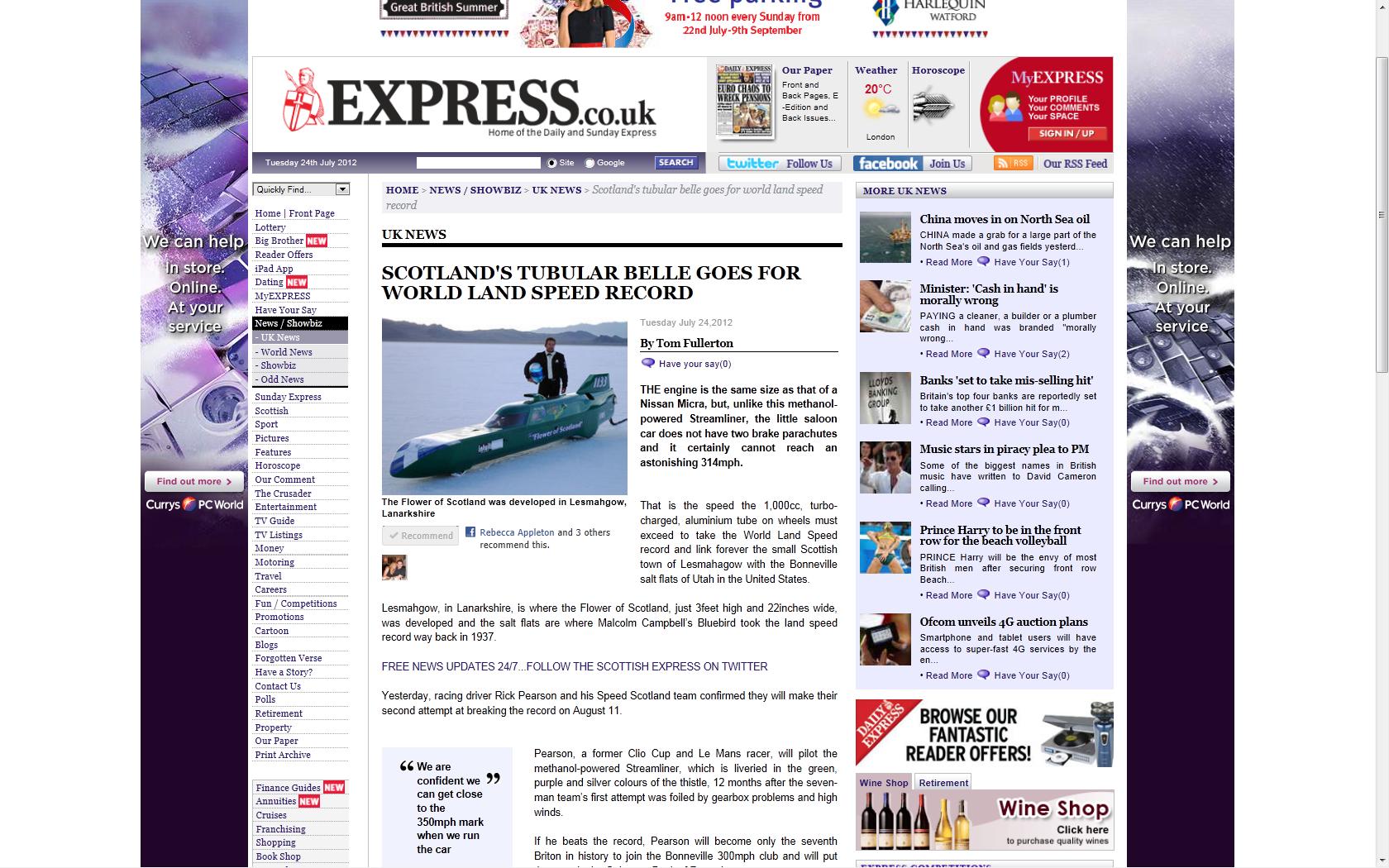